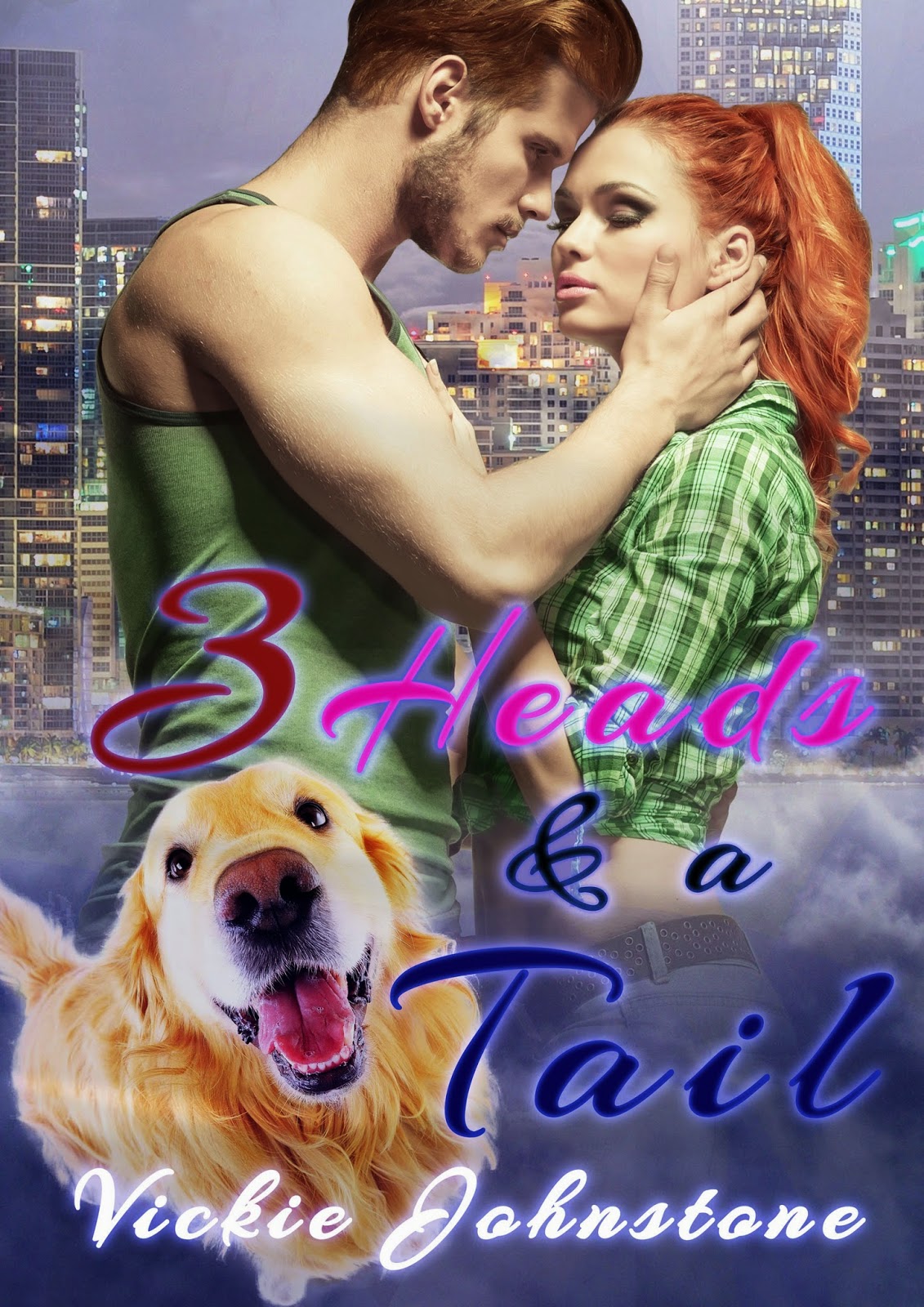 I wrote this book for NaNoWriMo in November 2011

A modern comedy of love, laughter and walkies

When nature lover Josie moves into a house share with two pals, dreamer Ben and model man David, she sees it as a short stop and doesn't bank on an attraction developing with one of them. Meanwhile, Ben's dog, Glen, has the hots for Miss Posh, the beautiful golden Lab in the park. When dog meets dog it's puppy love, but a complication leads to Glen taking matters into his own paws. In this comedy of errors, romance and walkies, it's anyone's guess who is going to get the girl/dog and live happily ever after.

Humpf! I thought he was never going to open that door! I thought I was going to be locked in there all night, running around and chasing my tail. That gets boring after ten minutes. If only he’d left a stick and his room was the size of a football ground – now that would have been a fun-packed afternoon.