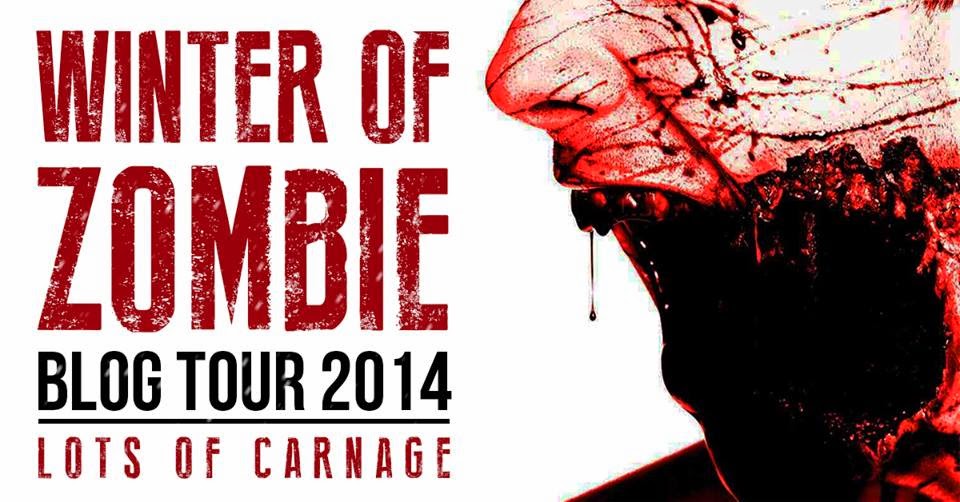 The stench of frozen rotted meat is in the air! Welcome to the Winter of Zombie Blog Tour 2014, with 10 of the best zombie authors spreading the disease in the month of November! I love zombie stuff (shivers) and I'm proud to be hosting today!

Stop by the event page on Facebook, so you don’t miss an interview, guest post or teaser…  and pick up some great swag as well! Giveaways galore from most of the authors, as well as interaction with them! #WinterZombie2014 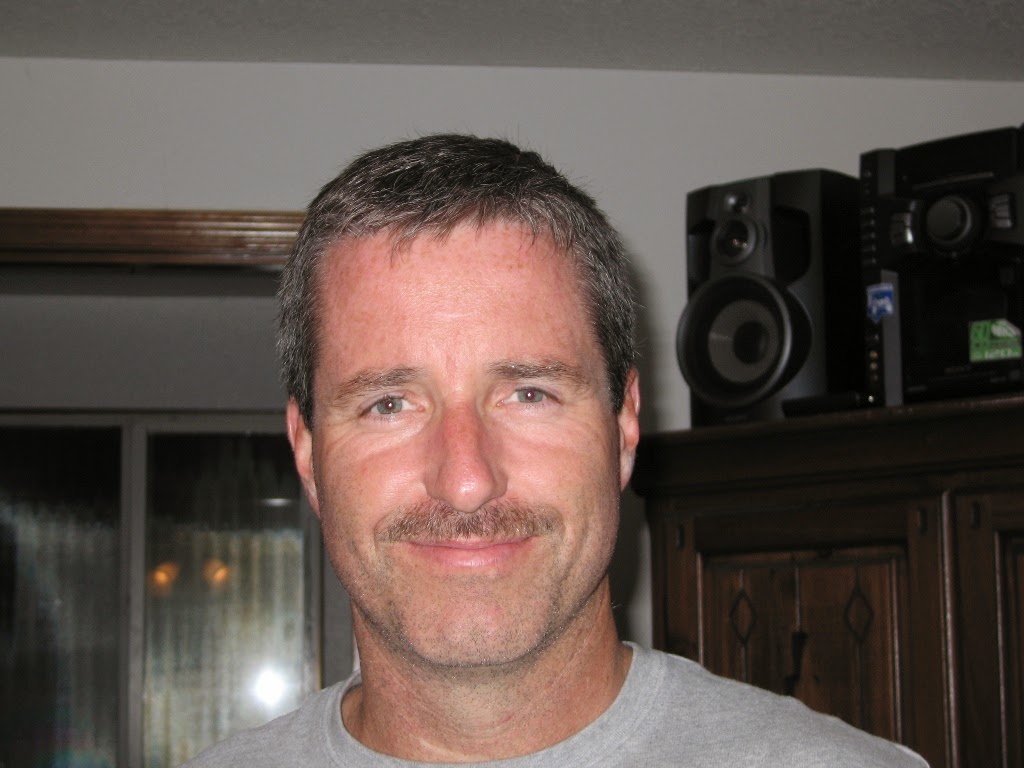 While the creatures in the series aren’t technically zombies, they add a new dimension to survival in a post-apocalyptic world. If not for the added danger, most PA stories would be about agriculture and occasional encounters with marauders or other groups. There is just something about their relentless nature that prevents any feeling of ever being truly safe.

What is your latest zombie release?

Can you give a quick description of it? 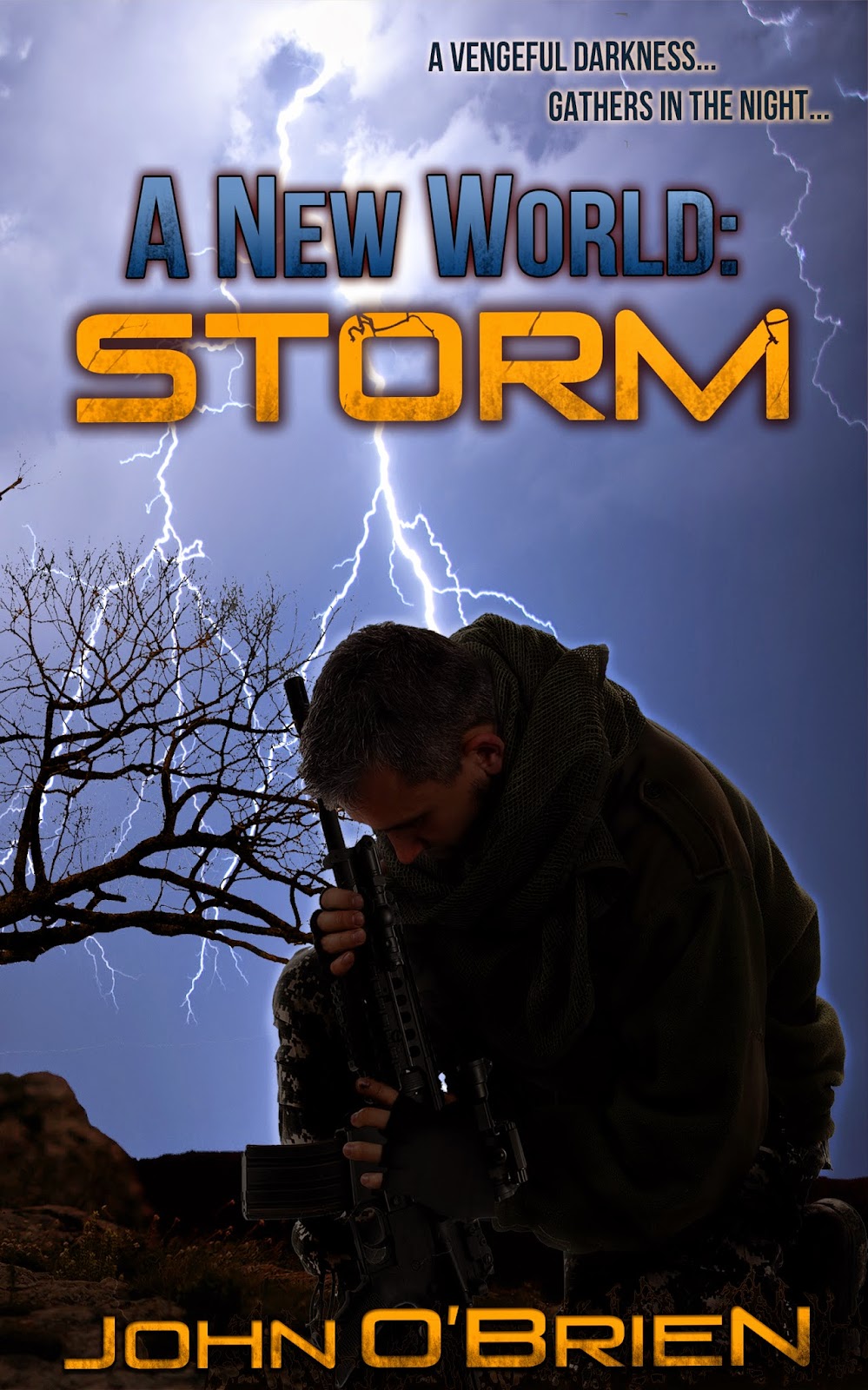 A vengeful darkness…
Gathers in the night…
One threat has been destroyed - another grows stronger. Even though Jack and the teams have won a major confrontation, their lives still hang by a thread. There are decisions to be made, and ones that have never been more critical.
Leonard continues to try to keep his crew together after being hit by another soul-shattering blow. They’ve only recently become aware of this new world, and it doesn’t seem to be letting up anytime soon as they silently plunge through the Pacific, looking for answers Leonard knows they may never find.
Michael knows he can no longer stand idle and wait as he feels thousands of his kind disappear from his mind night after night. The weight of the survival of his kind weighs heavily on his shoulders and he pushes forward to end the threats to their existence.
The new world must find its balance…
And the scales are about to tip…

John O'Brien is a former Air Force fighter instructor pilot who transitioned to Special Operations for the latter part of his career, gathering his campaign ribbon for Desert Storm. Immediately following his military service, John became a firefighter/EMT with a local department. He also fell into the Information Technology industry in corporate management. Currently, John is writing full-time on the series A New World.

A former marathon runner, John lives in the beautiful Pacific Northwest and can now be found kayaking out in the waters of Puget Sound, mountain biking in the Capital Forest, hiking in the Olympic Peninsula, or pedalling his road bike along the many scenic roads.

Good luck John with your book!

Readers - cheers and I hope you enjoy the rest of the zombie tour!!

AND so you don’t miss any of the posts in November,