Welcome to the first WOW Wednesday of 2014. My 15th guest is Jerrid Edgington,
a paramedic - that makes me go wow! - and author of Racing the Reaper. Take it away, Jerrid... 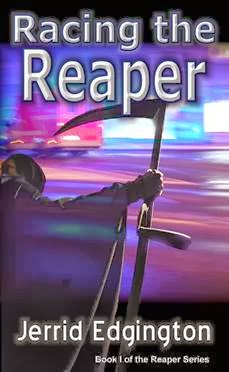 About Racing the Reaper

Jacob Myers was a normal, average, run-of-the-mill kind of guy. He often felt that his life was meant for something greater. But without any formal education, he was stuck in a mundane office job. That all changed one night when he suffered a spinal cord injury that nearly left him paralysed and trapped in a wheelchair. Through his recovery process, he found the direction in life he’d been longing for: to get a job in EMS.

Jacob suffered through mistake after mistake with his new job, but began to learn how to deal with life and death situations, as well as the emotional and physical rigours that the job put him through. After two years as an EMT-Basic, he went to paramedic school. Upon completion, he took to the streets and had to learn a completely new set of rules.

As if his job wasn’t difficult enough, Jacob gained a stalker who was a former patient and she made his life a living hell. In dealing with life and death, followed by a stalker, Jacob was not sure if he’d made the right career choice. Along with seeing the things he did in the field, he began to question his faith in God. Would he survive the streets and the psychotic stalker, Becca? 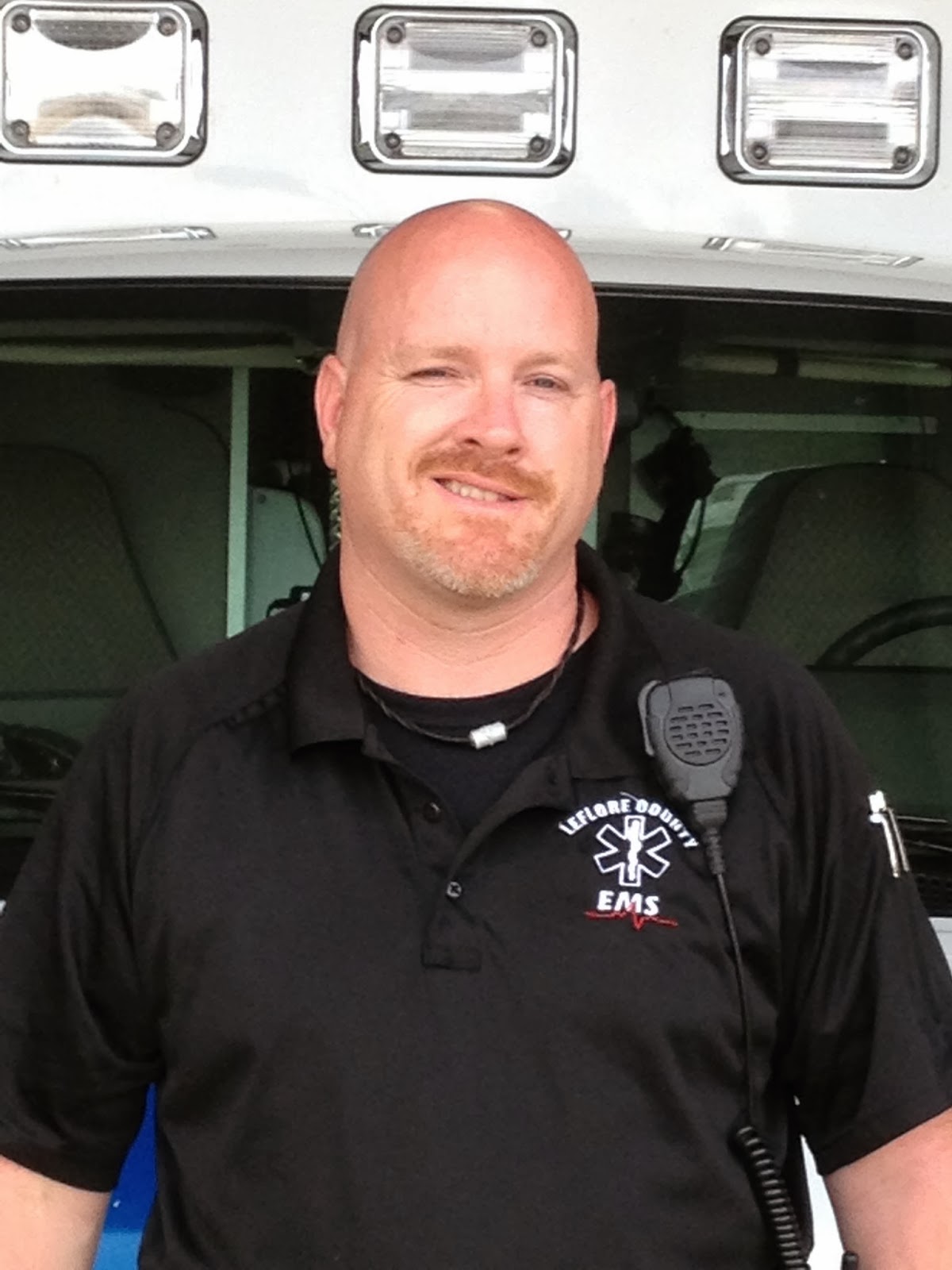 Jerrid Edgington has been a Paramedic since 1997, working in four different states. He is currently living and working in Poteau, Oklahoma, where he is a paramedic for Le Flore County EMS. He is happily married to Jody, and they recently had an addition to their family on October 16th when they were blessed with the birth of Zoey, their daughter. Jerrid spent several years as a semi-professional football player, officiated high school varsity football and basketball, and also enjoys woodworking as well as writing in his spare time. Jerrid is currently writing a medical fiction thriller series called Racing the Reaper.

Review snippets
62 reviews on Amazon US, ranking 4.4 out of 5 stars

Great new author, November 22, 2013
“Excellent storyline. Didn't want to put it down. It shows insight into the heart of an EMS worker.”
Mama Rose “rvgal” (5 stars)

Victim to Victor!, November 17, 2013
“This is a phenomenal read and worth every penny! Edgington's writing is crisp, visual and captivating. A story of victim to victor will have you turning page after page until the end. The writer brings the main character to life so well I could hear him speaking! I felt his pain deeply and rejoiced in his accomplishments. Awesome job.”
Aro (5 stars)

Thanks for reading!
Look out another WOW Wednesday soon!